The Book In Germany
edited by M.C. Fischer & W.A. Kelly

The Poaching at Grianan by Neil M. Gunn (2005, limited edition).
This limited edition brings the novel into print for the first time since its serialisation in 1929. It has never before appeared in book form. Limited edition of 300 copies – only a few remain.

The Poaching at Grianan captures Gunn’s passionate love of the land and his despair over the decline of Highland life and national identity after the First World War. This novel offers an insight into the development of his talent and ideas and can be read as the first faltering steps on the road to becoming “Scotland’s greatest novelist of the twentieth century”. This edition contains a Preface by his nephew, Dairmid Gunn.

The Influence of Benedict Anderson,
edited by Alistair McCleery and Benjamin A. Brabon (2007)

Imprints in Time: A History of Scottish Publishers Past and Present (1991)

One thought on “Books About Books” 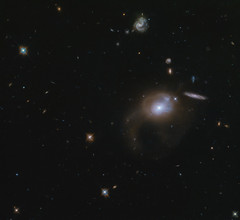 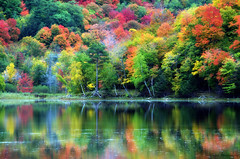